New album Thomascantors in Dialogue will be released in February!

Big news! On February 4th our new album THOMASCANTORS IN DIALOGUE will be released on Challenge Records International!

On this disc, we tell the story of four composers Telemann, Fasch, Graupner and J.S. Bach, who all auditioned for the position of Thomascantor in Leipzig in 1722-23. Did you know that Bach got the job in Leipzig only as a fourth (!) choice after the other candidates had declined the position? Crazy, right?
For this recording we expanded our quartet into a small baroque orchestra (The Counterpoints XL). Our recorder player Thomas Triesschijn takes the lead in several pieces for baroque ensemble and solo recorder. Are you as excited as we are? Stay tuned, we will post the release video soon on all platforms!

You can order the album here.

Not often does it happen that a Dutch ensemble receives an Editor's Choice in Gramophone Magazine, the authority in the field of classical music. The Counterpoints are very honoured that their debut album La Querelleuse is one of the Editor's Choices in the June issue. Read the full review here. 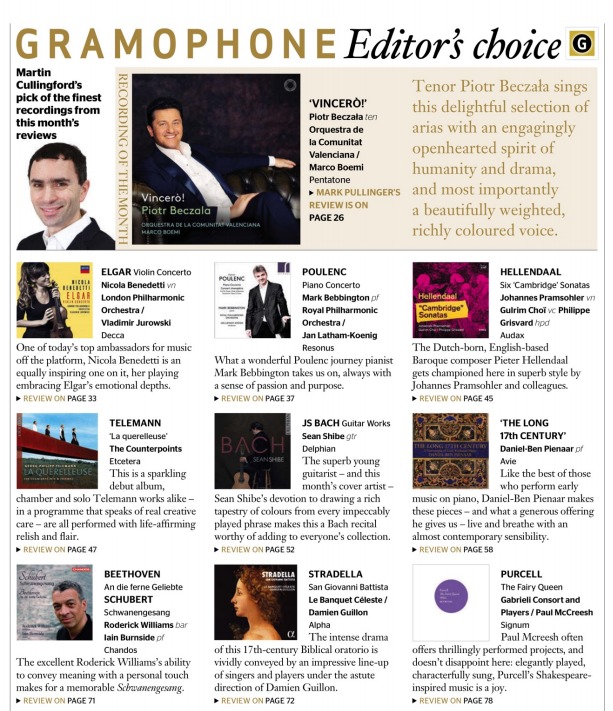 Our CD received yet another great review: a score of 9/10 in the Dutch magazine Luister.

Not just a compositional technique

Counterpoint is the interaction between different melodies, closely related to making music together and communication through musical voices. Another beautiful interpretation of the word is "something that is different from something else, usually in a pleasing way."

The Counterpoints is an early music ensemble based in The Netherlands. From the moment The Counterpoints began playing together, there was an inspiring dynamic within the group. The members shared an excitement for discovering together all of the colors and emotions embedded in baroque music, and exploring the interactions of the voices in the music. J.S. Bach, an important composer for The Counterpoints, was widely admired as the master of counterpoint.

Hailing from different countries but brought together by their studies of Historical Performance in The Royal Conservatoire in The Hague, The Counterpoints also believes in the importance of performing on original instruments or good copies, to bring both performer and audience closer to the soundscape of the Baroque and breathe even more life into the incredible music of the 17th and 18th centuries.